What You Think You Know About Work Clothing Tax Deductions... Is Wrong!

This week the Australian Taxation Office has warned business owners and employees to get with the programme with it comes to claiming tax deductions for their uniform expenses.

Over the past five years, claims for uniform and laundry deductions have increased by around 20%. This has made the ATO sit up and take notice. The ATO assistant commissioner Kath Anderson has stated that too many taxpayers’ beliefs around how to claim clothing deductions are wrong. She described these taxpayers as “confused” and sought to clarify and remind them that you can only claim deductions for occupation-specific clothing.

There are a clear set of guidelines for business owners, employees and the self-employed regarding claiming clothing. Anderson said, “You have to have spent the money yourself and can’t have been reimbursed, two - the claim must be directly related to earning your income, and three - you need a record to prove it.” 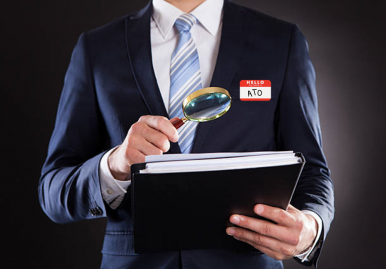 November 2016 a government discussion paper was released. It proposed that all non-compulsory work uniforms could be removed from the list of acceptable tax claims. This would include those uniforms worn by nurses and healthcare workers.

Then, two weeks ago, the ATO Commissioner Chris Jordan queried the scale of workplace uniform deductions. These deductions amounted to $1.6 billion in 2014/15. That figure would assume half the population of Australian taxpayers were in roles that required them to buy things like protective clothing or a uniform.

There is no doubt that uniform and laundry claims are on the ATO’s radar, so let’s clear up what you can and can’t claim.

What Precisely Can You Claim?

To claim a tax deduction for wearable items of clothing they need to be protective clothing or a registered uniform. Essentially, it has to be something you would not wear outside of work.

The ATO has advised that for business owners who provide corporate wardrobes and occupation-specific clothing to workers in their business, this falls under “other operational expenses”, and the business owner can generally claim a tax deductions for these items.

For individuals and the self-employed, here are three more things you need to know about uniforms and laundry expenses.

You Must Have Evidence 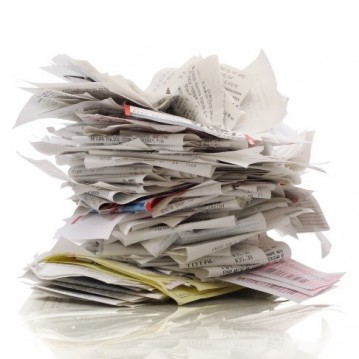 The ATO has made it clear that if requested, you should be able to provide supporting evidence on:

The expense claim under most scrutiny this past financial year is the $150 allowance for clothing and laundry. In general, they are more relaxed with regards to record keeping for this category of deduction but something odd has triggered the ATO’s attention.

Over 1.6 million taxpayers claim a deduction of exactly $150.

ATO Assistant Commissioner Kath Anderson stated, “We expect many of these claims to be legitimate but the results of our random audits show that people are making mistakes.” It is expected that individuals who make this claim this financial year can expect the Tax Office to ask for evidence. 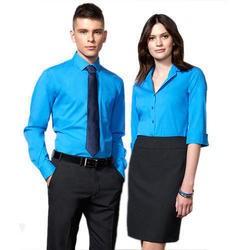 Even if your employer asks you to wear clothes that meet a specific dress code, or colour requirement, you can’t claim a deduction. This is because they are still classified as everyday clothing.

It comes back to the point we mentioned earlier; you can only claim for items that you would not wear outside work. 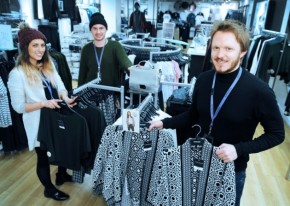 expectation or specifically requested by their employer, that they appear a certain way at work. This means suits, business attire and formal wear are not tax deductable.

Also, if a business requires employees to wear that business’ own products or brand, the employees still cannot claim a tax deduction.

If You Received an Allowance

Finally, if your employer or your own business provides an allowance for clothing or laundry, or has already paid for clothes as a business expense, those claims are also not deductible.

If you received an allowance for part of the clothing or cleaning from an employer, “you need to show the amount of the allowance on your tax return”, the ATO advises.

If you’re unsure about the tax deductibility of your work related clothing, we invite you to contact us to discuss the rules and regulations.